I grew up in a very spiritual family, but somewhere along the way, coupled with exposure to the real world after being brought up in a bubble, I seemed to have been caught up in the wickedness of the real world.

Between the years 2005 and 2007, I was literally doing whatever I wanted without any remorse or fear of consequence. By the end of 2007, moving to Pretoria meant leaving my “old life” behind to somehow start afresh (I had failed to get a degree at Rhodes University because of the lifestyle I was living there). The family was angry, but supportive in that I could make a major turnaround. Between the years 2008 and 2011, I was a lost soul, not knowing what my purpose was in this life. I seemed to have messed myself up because of what I had done, the bad decisions I had made on my own, and not being consciously aware of His presence. It was not until just recently that I now fully understand the plan that the Lord has set out for me. This realisation brought me to another conclusion: I must spread His message somehow through the music I create...

Soulful Lite was running for his life from the worldly deeds (his Babylon)...’Flee from Babylon! Run for your lives! Do not be destroyed because of her sins.’ ~ Jer 51:6

This led to me producing my first creation with His guidance, aptly named “My Saviour Within”. It has no lyrical content, no words what-so-ever; it is a musical representation of this realisation that the Lord instilled in me. Let me walk you through the song as a whole. 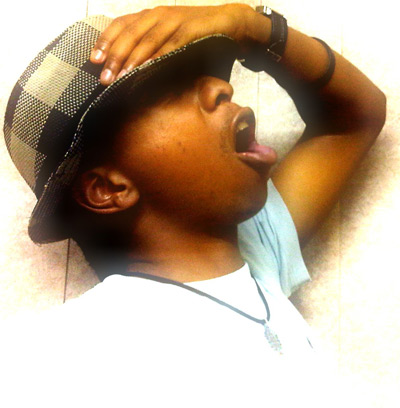 It starts off as a typical 12” Vinyl edit, with just the beat at the beginning. Later on, a warm pad begins to play, followed by the bassline. One could see this as a build-up to the moment of realisation. Near the middle of the tune, the song breaks down, with no beat, and just warm pads and low-volume high-pitched synthesizers, signifying me praying alone, in the darkness of my room, waiting for the voice of the Lord to call. Soon after a brief moment of silence, a piano line plays alone, signifying the message that He gives to me in the midst of my prayer. Once that piano line plays, the main theme gradually builds up behind the piano line, which is my response to the voice of the Lord (The Piano). The main theme sounds powerful and uplifting. This is the point where I rejoiced and gave thanks to Him for the beauty of His message to me. From there, the song itself builds up to a climax, mixing the Lord’s message (The Piano) with my rejoicing (The Main Theme). After the climax, the song then breaks itself down in a typical 12” Vinyl edit, thus signifying the end of the conversation I had with Him.

Ever since, I have been walking in His path, thanking Him and praising Him for the wonderful gift that He gave me, and allowing me to use this gift to further spread His message to the world. I have made a major turnaround, and for that I thank Him even more. Every song I create now, I create with Him in mind, and I pray right before I start creating another song as well. I’m enjoying the life I have with Him, and all is going well.

'You knit me together in my mother’s womb. I praise you because I am fearfully and wonderfully made; your works are wonderful, I know that full well' ~ Psalm 139:13-15.

God has been very good to me over the past few months. After my first testimony at the previous launch of the website, things have been coming together very nicely.

I am currently recording my debut album entitled “Sounds Of Heaven: The Productions”, which features a lot of new and authentic songs that are inspired by my love for my Lord Jesus Christ. The purpose behind this project is to spread the Gospel of our Saviour to the masses through Electronic music, with the hopes of making the world realise the power, compassion, magnitude and the unconditional love of our God. All the songs on the album are original, with an inclusion of a Trance rendition of a popular church song entitled “Forever and Ever”. The artists that helped me out with this project include Loane (I’m Saved [I Turn To You]), Jade & Gugu (Love From Above), Kopano (Sounds Of Heaven), DJ MicroStatic (A Family Affair), Bernice Venter (Morning Sun), iBeDanger (Pray With Me [Psalm 151]) and Siwelile (Forever And Ever). The project also includes a poem recited by Siwelile which was written by The Big Story SA’s very own Talitha Rabie under her ministry entitled Poetic Prayer . As you can see, things are coming together very well.

I believe that everything happens in His time, and that you should always trust in His plan for you. If it is your time, He will make it happen for you when he sees that you are ready for it. He will never put you in a situation that He cannot help you through, so trust that He knows what He is doing for you. If you are willing and obedient towards Him, He will grant you a life of Prosperity...

Thank you to the The Big Story SA team for believing in a God-fearing musician such as myself, and supporting me in this beautiful journey. 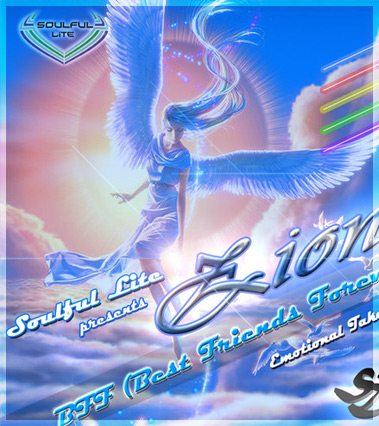 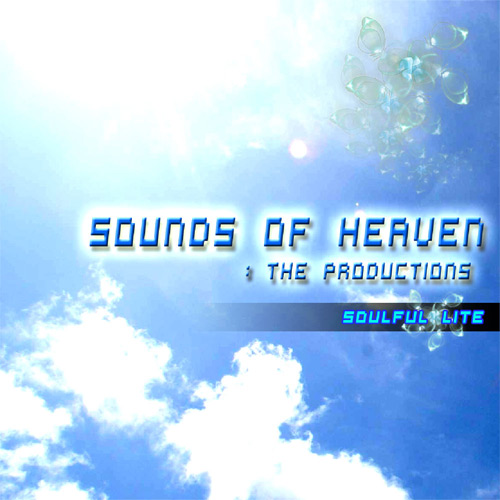 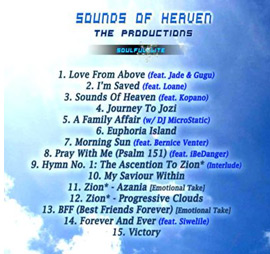