Category not found
How The Big Story SA began


In 2008 I received a vision to connect the body of Christ, starting in South Africa. Little did I know it was God's mission for me. I thought it would only be a positive South African site. But He had much greater plans. Thus it took 4 years for it to blossom. It was finally launched on the 27th of July 2012. It is called the Big Story SA.

27 Is the number of divine approval or divine redemption, 7 resembles spiritual perfection, or spiritual completeness and 12 has to do with achieving governmental structural perfection. The number twelve has also been used to describe the twelve tribes of Israel which is the major civilization foundation of God's chosen people (Jewish Nation). You will also see 12 stars in our logo and we launched with 12 stories (the website has since undergone some transformation).

The website is a place where the whole body of Christ SA can unite and feature their missions & stories, originally starting with 12 selected by the Holy Spirit. It is also a safe haven for the body of Christ to connect and this is one of our top priorities. It will start in South Africa and spread from here (the website is currently undergoing some transformation).

We are following God 100% in this and He is revealing more and more as we walk this beautiful walk and we believe the website will be the number one place for the body of Christ SA to connect & be a light to the world. First and foremost this is for Him and that will ALWAYS be our focus point.

We have also launched the international site, His Big Story, 12 December 2012. Hence why we re-launched The Big Story SA website on the 12th December 2013. We have been going through a bit of a time of rest but trust in the Lord's timing. His timing is always best. Trusting for BIG things to come. Blessings from South Africa! 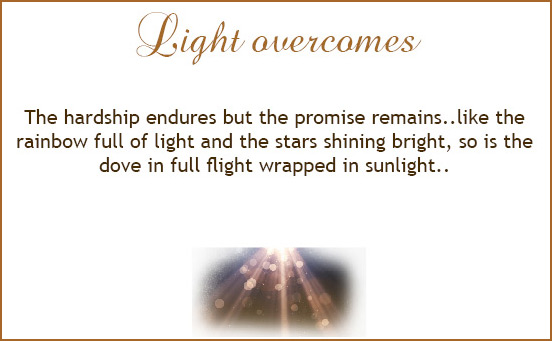 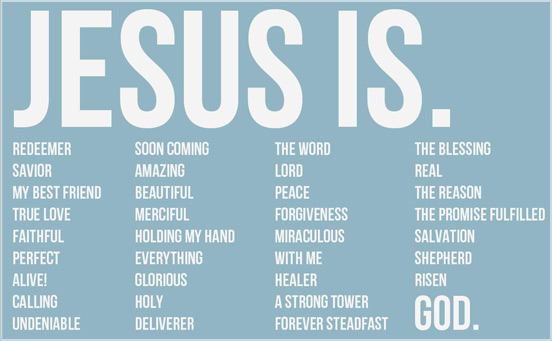