From the world’s slums to God’s riches

1. What is the story behind NBJ?

The group N.B.J (Nobody But Jesus) is a Christian rap group which consists of four members; Adin Moore (E’zee M.I.M.O), Alex Stone (Saint), Shaundeon Afrika (King Smasher) and Byron Noble (BeesStaysNoble). The group was established in the year 2008 and is based in Cape Town, South Africa. They are passionate about reaching the youth out there and making an impact with their music.

2. What is your vision on impacting the nation(s)?

Our vision is basically to go out there and show everybody, especially the youth of this generation and to come, that serving Christ ain’t boring and we'll be doing it through the means of our music as our ministry, to change lives radically and introducing Christ to them by all means. It's all about Nobody But JESUS.

3. You recently launched your first album. Share with us!

It was launched on the 2ND of November, 2012 at EWC. The public received it quite well. What we wanted to do was give our supporters a preview of what will be on the album. On the pre-album we tackled everyday issues that anybody can relate to. Composing and production of all songs on the pre-album was done by Adin Moore and Byron Noble.

4. Where do you see yourself in the near future?

We see ourselves known globally, and impacting the world with our music especially Africa. We’ll be releasing our debut album in the near future as well. We do not have an official date yet but it’s definitely coming. We will be working with different artists abroad and nationally too.

5. What scripture would describe NBJ in a nutshell?

It would have to be MATTHEW 28:18-20. The scripture is what we base the group on and our mission. 18 Then Jesus came to them and said, “All authority in heaven and on earth has been given to me. 19 Therefore go and make disciples of all nations, baptizing them in the name of the Father and of the Son and of the Holy Spirit, 20 and teaching them to obey everything I have commanded you. And surely I am with you always, to the very end of the age.” 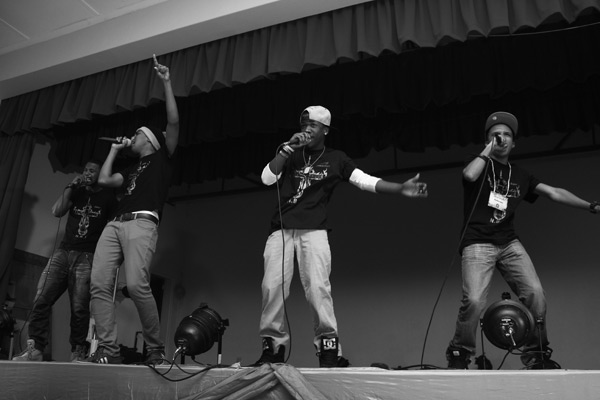 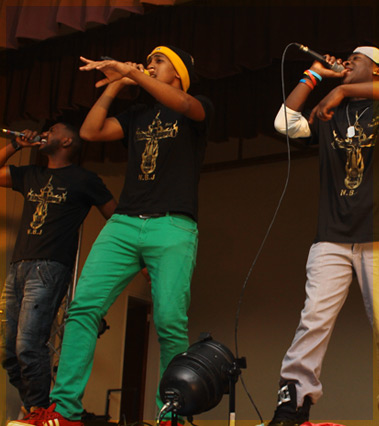