Many of us know Loyiso Bala as the brilliant young RnB artist who's not only known in South Africa alone but all around the world. And despite his success he remains a down to earth and humble being. He was recently in Cape Town to sing happy birthday for Madiba at the Greenpoint Stadium where Man UFC was playing local club Ajax. Loyiso who launched his latest album Love Complete in July last year has shared his story with us:

My first encounter with the Lord was at the age of 7. My cousin, who was 19 years old at the time, took us in. This is after we had been tossed to and fro from relative to relative due to my parents having been separated and my mom moving to Cape Town. My cousin was a petrol attendant and God stretched his salary to cover the needs of all three of my siblings, his mom, sister and his sister's child.

' …even though i walk through the valley of the shadow of death, i shall fear no evil…'

He was a born-again believer and became the father that I never had (my dad had passed away about 2yrs prior). I got to experience unconditional love for the first time in my life as my cousin gave of himself selflessly to making sure that we were educated, well fed and most of all, appreciated. 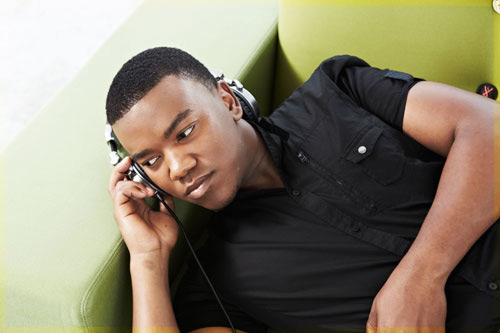 He used to take us around to sing at community functions and churches in the hope that someone would snatch us up and give us a better life than what he could afford to give us. It was at one of these churches that a man preached about Jesus. He spoke about the power of being in Christ and the fellowship that we could enjoy by being in Him. I heed to the call and accepted Christ.

' …I will lead them beside streams of water on a level path, where they will not stumble,because I'm Israel's father…' Jeremiah 31:9

Since that day, God has turned our lives around. We have become the most respected family in our Uitenhage community compared to the poor family that we used to be viewed as. Not only did God raise us up to glorify him throughout our nation and the rest of Africa, but to also be the beacon of hope to all nations. He has made sure that as He is, that we are too in this world. 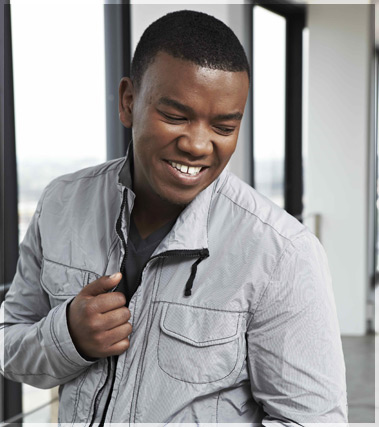